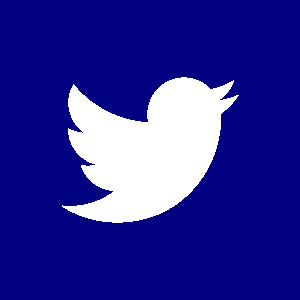 This Christian suspense novel is a fictional allegory of what the author believes is a spiritual battle to destroy Christianity and Godly, biblical heritage in America.

Celia Rayburn, trying desperately to find a job to support herself and her husband, leaves a job interview in downtown Washington, D.C. only to witness an attempted assassination of a minister at a rally on Freedom Plaza. Although there are dozens of witnesses, she is questioned on camera by an inexperienced television reporter. Believing that her brief camera time would give her five minutes of fame, she tunes in, only to find no mention of the event on the news.

Later that night, her husband is murdered. The assailant, a mysterious tall man, also goes after her. With the help of a police detective, she goes into hiding. Initially, she thinks that her pursuer wants her because of something her husband was doing. However, as the police delve further into the case, it becomes apparent that the tall man pursuing her wants her because of something connected to the Freedom Plaza assassination. But no one seems to know what it is.

No one, that is, except for the minister, who is keenly aware that Celia is caught up in a plot that is much bigger and much more dangerous than anyone realizes. 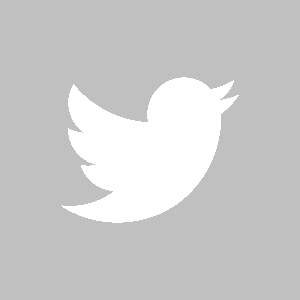